TEAM SIMS, until further notice will only be offering two programs, Summer Slam and training (individual, group, vertimax). Summer Slam is our newly launched 3 v 3 league that allows participants more game time, and less teammates, which equals more in-game action. 3 v 3 Basketball has exploded on the scene in today's sports world with the popularity of “The Big 3” and even it's inclusion in the Olympic Games. This style of basketball is both exciting and highly competitive. Due to the 3 v 3 half court set up all players on the court are essential participants in every play executed whether on offense or defense. This in turn allows players to tone their fundamental skills that are often abandoned in the fast-paced setting of AAU. With the game slowed down players are forced to concentrate on the most significant aspects of the half court game that are vital at higher levels

TEAM SIMS is a comprehensive sports performance training and youth basketball club serving the New England area. TEAM SIMS has continued to evolve and expand as one of the most innovative youth sports programs in the industry providing young athletes from ages 8-19 travel teams, camps, clinics, and workshops devoted to both athletic performance and personal development at all levels. 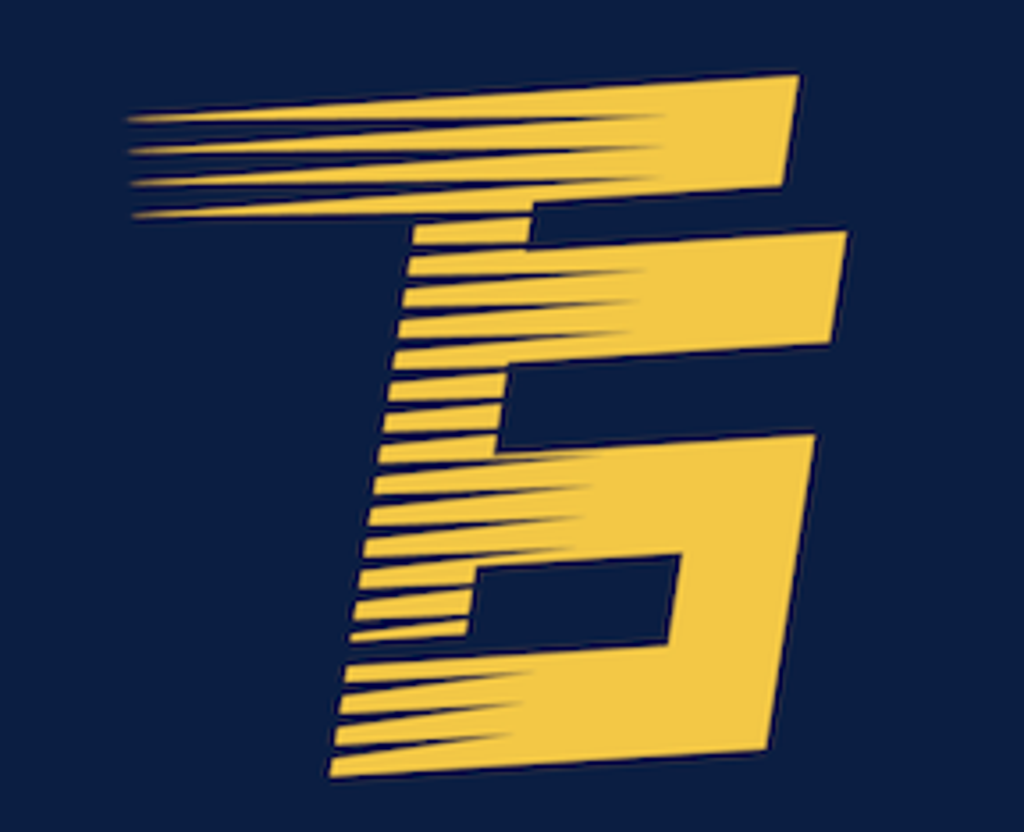